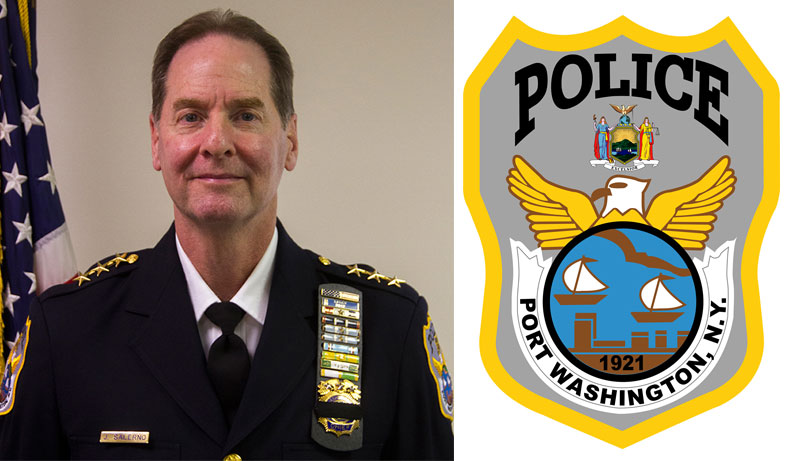 On January 31, 2019 after 35 years in law enforcement, Chief James Salerno will be retiring.

Chief Salerno began his law enforcement career in January 1984 with the NYPD. On September 7, 1985 he was hired by the Port Washington Police District and assigned to the Patrol Division.

The following is a list of Chief Salerno’s achievements / promotions:

October 1990, assigned to the Detective Division to investigate adult and juvenile crimes.

On April 1, 1994 promoted to Sergeant and returned to Patrol.

October of 2000, promoted to Lieutenant. 30 days later, transferred to Administration.

October 16, 2014 Promoted to Chief of the Port Washington Police District

This site uses Akismet to reduce spam. Learn how your comment data is processed. 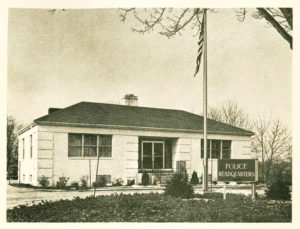 ***Until further notice, all meetings will be held virtually.  Please email meetings@pwpd.ny.gov, to be placed on the meeting notification list. 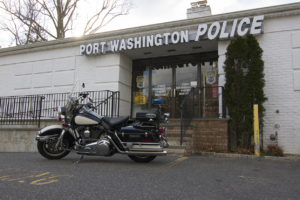